Social media encourages binary thinking by its nature. By embracing the word "and," we can find what's real through the noise. 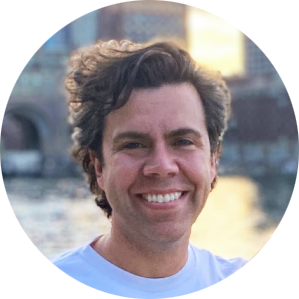 I've been noticing what I've considered to be an odd phenomenon over the past week or two on social media. I've seen some friends or acquaintances -- in some cases, people I love and admire -- who have begun to place "opposition to sex trafficking" in sort of a polar position to "mask-wearing to fight the pandemic" or "believing in/caring about racism." That is, there is a growing implicit sense embedded in the posts and shares I've seen that if you care about one, you don't care about the other(s).

Apart from the fact that I think it's simply wrong to take this position, I also believe it's a dangerous way to think. One of my favorite (ok, my favorite -- by far), theologians and philosophers, Fr. Richard Rohr, describes this type of thinking as coming from what he calls the "dualistic mind." In his words:

"The dualistic mind is essentially binary, either/or thinking. It knows by comparison, opposition, and differentiation. It uses descriptive words like good/evil, pretty/ugly, smart/stupid, not realizing there may be a hundred degrees between the two ends of each spectrum. Dualistic thinking works well for the sake of simplification and conversation, but not for the sake of truth or the immense subtlety of actual personal experience. Most of us settle for quick and easy answers instead of any deep perception, which we leave to poets, philosophers, and prophets.

"We do need the dualistic mind to function in practical life, however, and to do our work as a teacher, a nurse, a scientist, or an engineer. It’s helpful and fully necessary as far as it goes, but it just doesn’t go far enough. The dualistic mind cannot process things like infinity, mystery, God, grace, suffering, sexuality, death, or love; this is exactly why most people stumble over these very issues."

I care -- I really, really care -- about keeping our children safe from the absolute depravity of sex trafficking. And, I really, really care about helping people avoid a dangerous disease that's killed 650,000 people worldwide, despite drastic measures to slow its spread. And, I care deeply about our economy and small businesses who suffer when we decrease mobility. And, I care deeply about Black people, and the systemic racism that (for example) has led to a 10x average wealth disparity between Black families and white families.

I don't believe that any of these things stand in opposition to each other. I believe we can care about all of them, simultaneously. One of these issues may touch my life, or yours, more than the others -- that may be an indication that that's our fight to fight right now, while we remain open to our personal battlefronts shifting as we move through time and space.

Richard Rohr claims Jesus was the first "nondual" religious teacher of the West, and we can see that with even a superficial look at his life -- the homeless king; the pacifist revolutionary; the mortal God, who died on a cross that was simultaneously vertical and horizontal.

I hope we can emulate that and-ness more often and more deeply, and begin to see each other and the issues we face with our "and" eyes. And if you read this and are feeling wronged -- I'll just say that I may disagree with you, AND love you, and hope you'll do the same for me. 🙂 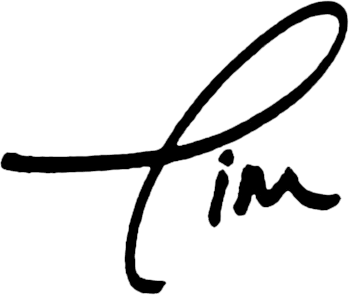